Simona De Rosa (PhD) is partner and senior researcher of T6 Ecosystems srl. Since 2015, she has participated in responsible positions in more than 10 European projects funded by the European Commission under the research frameworks FP7 and H2020. She is mainly in charge of policy analysis, participatory processes for policy development and impact assessment analysis.

She is currently deeply involved in the research community on social media and disinformation being also an active member of the Media community at European level, as Vice-chair for Liaison of the European Technology Platform funded by the European Commission, New European Media Initiative (NEM).

Simona holds a bachelor and a master’s degree in Political Science from the University of Naples L’Orientale where she defended both theses in Economic Geography.

In 2011 she started her PhD in Economic Geography from the University of Rome La Sapienza and concluded it with the defense of her thesis “Italian Networks of firms: the role of proximity through an empirical case study” in March 2015. During the PhD she worked mainly on Network of Firms and forms of Proximity among SMEs with specific focus on Innovation. Other research interests during the PhD were linked to migration, social movements and all possible relations between culture and the territory. 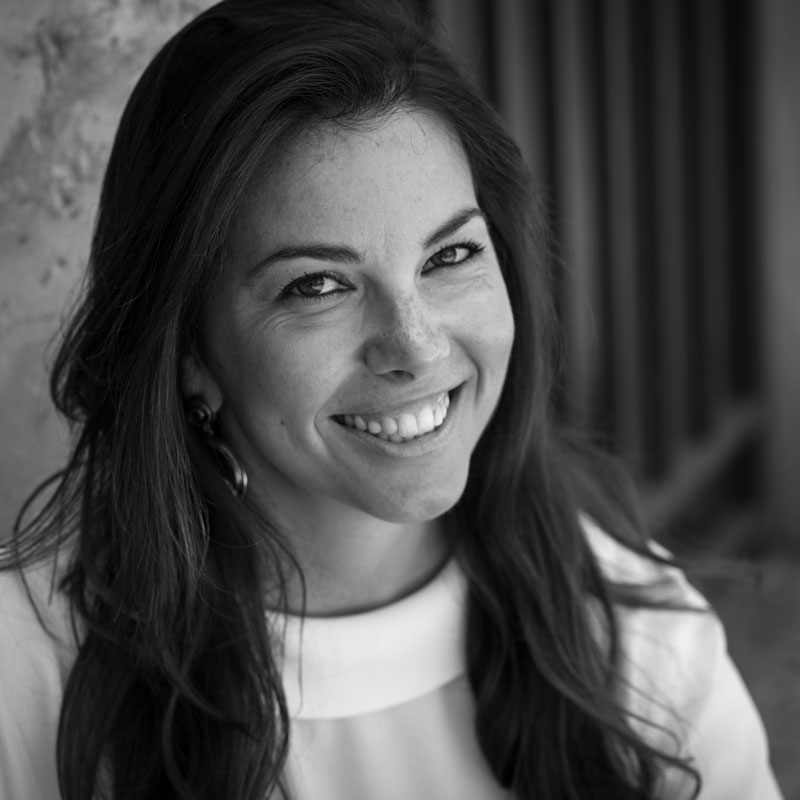